Thank you for joining me today.

Knitting Pipeline is a Craftsy Affiliate. Craftsy offers affordable online classes and supplies. When you use the link in the sidebar to the right before purchasing, I receive a small percentage of your purchase at no extra cost to you. Thank you!

Events
Links to retreats and registration materials are in the Knitting Pipeline Retreats Group on Ravelry. There is also a sticky thread with all upcoming retreat dates.

Knitting Pipeline Retreat in Washington Illinois…Registration in progress. Feb 16-17, 2018. Room for about 15 more. Cut off for registration will be Feb 1, 2018. Wait list will fill cancellation spots.
Littles KAL moderated and led by JanMarieKnits
Be Not Afraid Gloves KAL
Land of Sweets Cowl
Land of Sweets Cowl KAL Moderated and led by Jo, Qwiltnknitnut

New KALs
Kindness is Everything KAL by Jaala Spiro

Join the fun in this year’s Kindness KAL! The KAL will officially start February 1, but we’ll open the thread early with the release of the Kindness is Everything pattern. Knitcircus will be donating to good causes with the first 100 shawls completed, and you’ll have chances to win prizes and share your kind and generous deeds from Feb 1 to March 15th.
Please introduce yourself and let us know which yarns you’ll be using, then share progress photos from your shawl as you go along. Starting February 1, we’ll do weekly prize drawings form among all of the photos shared that week.
This KAL will not only include the chance to work together with other people on the Kindness is Everything shawl, but will include any charity knitting you choose. Please feel free to post photos from your charity knitting (up to one a day) to be eligible for prizes.

Skagen Shawl by Paula Emons-Fuessle.
Choose to be a pacer or a sprinter! I will divide the KAL into weeks so you can do it like a Mystery KAL (without the mystery) if you choose.
Le Mouton Rouge and Klose Knit both carry Berroco Remix
About the shawl…
Asymmetrical triangle. Start with just a few stitches and you increase one st per row.
Bands of stockinette with bands of garter stitch. Ends with an easy lace section.
Berroco Remix Light is a DK weight. Size 7 needles is recommended for the shawl. 30% nylon, 27% cotton, 24% acrylic, 10% silk, 9% limen. Machine wash in cold water on delicate. Lay flat to dry.
One skein. Mist
Perfect for spring and summer and warmer climates.
Knits up quickly due to DK weight.

In The Blethering Room 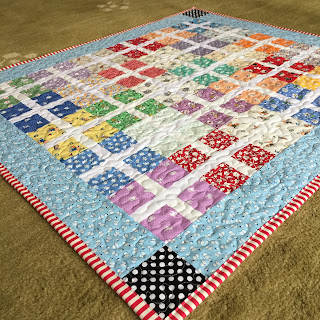 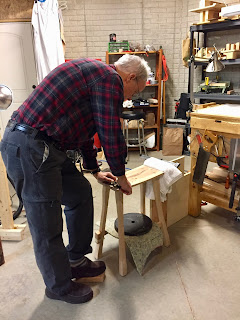 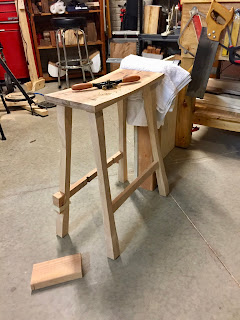 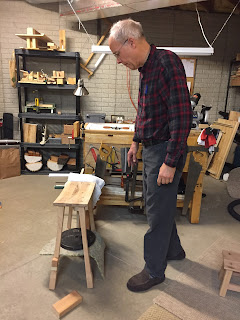 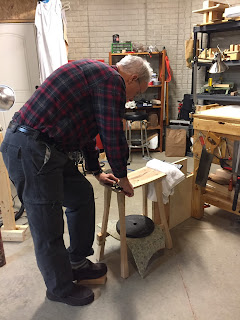 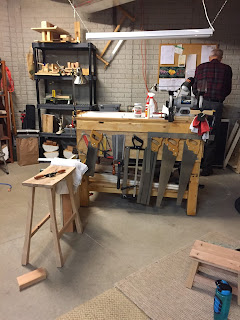